For over 35 years O'Dwyer's artwork has explored the subtleties of ritual and imagination. Irish prehistoric art, bronze age artefacts, early monastic metalwork, 20th century industrial design and architecture are his creative influences. Equipped with this visual vocabulary O'Dwyer has created artefacts that often combine the textured surfaces and flowing lines of our past with the strong and austere forms of modern architecture. His ultimate goal has been to create a work of art that is timeless, thought provoking and responsive to the human spirit.

O'Dwyer is internationally renowned and represented in both private and public collections including the National Museum of Ireland, The Victoria and Albert Museum, The High Museum, The Racine Museum of Art, The Company of Goldsmiths of Ireland, The Imperial Family of Japan, Nelson Mandela, King Carl Gustas of Sweden and the Ulster Museum.

O'Dwyer has represented Ireland in over 40 international exhibitions and has been featured in over 200 publications including Irelands Treasures, 500 years of Artistic Expression by Peter Harbison. 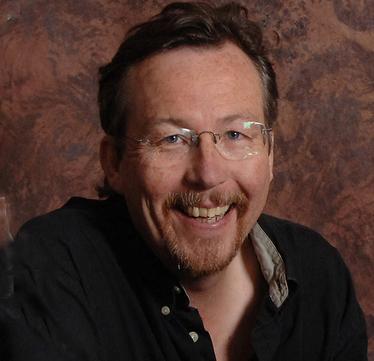 Eclectic and playful, the highly original metalwork of Irish artist Kevin O'Dwyer engages in a dialogue with history. O'Dwyer's 30 year involvement with the medium of metal renews the eternal qualities of early Irish art. O'Dwyer integrates the traditional metalwork of his ancestors with a modernist aesthetic, and achieves a remarkable crossover between the ancient and the contemporary.

Metal In and Out of Time