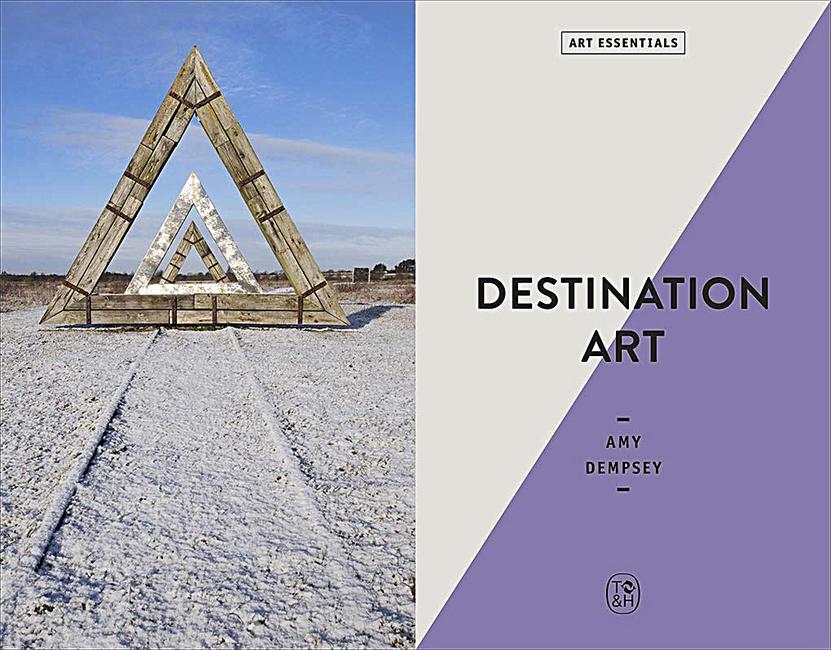 60 degrees - Sculpture in the Parklands 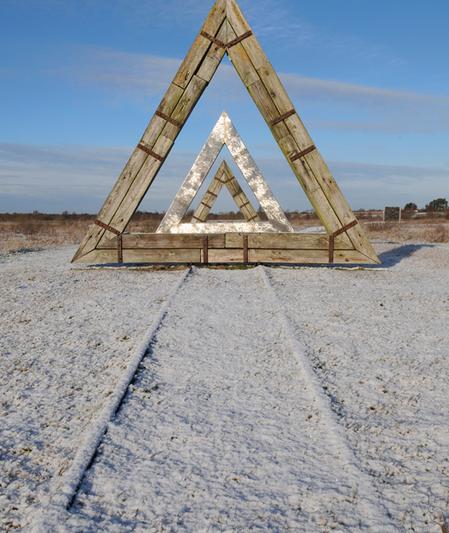 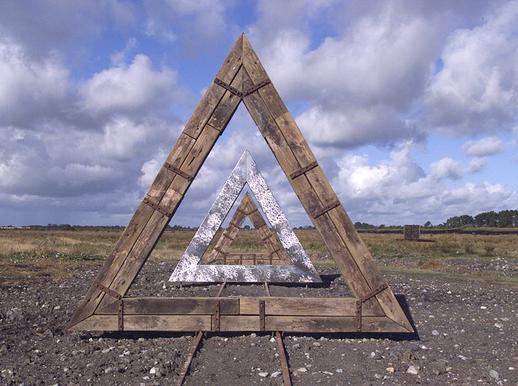 The sculpture installation was fabricated from the materials long associated with the industrial heritage of the cutaway bog - railway track, railway sleepers and steel plate. Two of the triangular forms were made from oak sleepers bolted to a steel armature. The sleepers were removed from a disused bog train railway line laid in the 1950's. The wood triangles represent the industrial use of the bog as a source of fuel for the Ferbane power plant. The centre triangle was made from stainless steel and represents the new use of the land as a Parklands open to the public. The triangular icons are held in place using railway track, which once facilitated the movement of peat to the Ferbane power station by the bog trains. The sculpture was installed during the Lough Boora International Sculpture Symposium in 2002.

60 degrees - Sculpture in the Parklands

Sculpture in the Parklands